A day tour to the spa region of Western Bohemia

There are a number of mineral springs on the Czech territory, which have been used for medicinal purposes since the early 15th century. Czech spa towns are invariably located in picturesque natural landscapes and are attractive for both their urbanistic layout and their specific spa architecture. During this day trip we will visit the world famous spa town of Karlovy Vary, also known by its German name of Karlsbad.

After departing from Prague in the morning we will head west through attractive landscape of western Bohemia until arriving to Karlovy Vary. Karlovy Vary lies in a green valley of the river Teplá (meaning “Warm”) and its setting alone gives it an atmosphere of beauty and peace. The town has been recapturing its former glory with its Baroque and Art Nouveau buildings being restored and people rediscovering all the town has to offer. Many representatives of the world film industry come to Karlovy Vary as guests of the International Film Festival held every year in July.

After the tour of Moser Glass factory (museum + glassworks) we will move to the very city centre where we will visit some of the local restaurants for lunch. In the afternoon we will set off for a guided city tour (approx. 1hour) along the main promenade. After that free time to enjoy the city on your own. There are plenty of possibilities: starting from tasting delicious traditional spa wafers, trying the ubiquitous curing mineral water, shopping for souvenirs, or taking a funicular up the hill to Diana watching tower offering a great view over the land.  Late in the afternoon return to Prague. 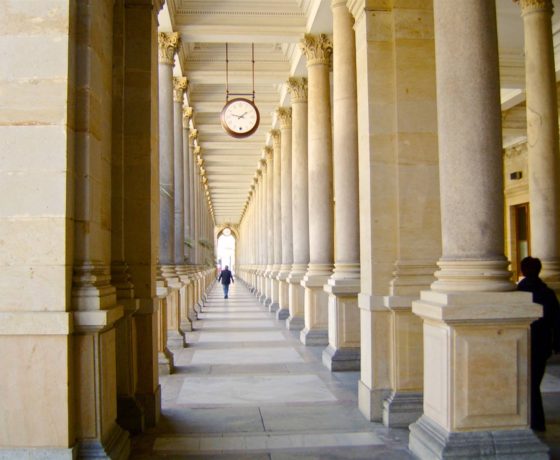 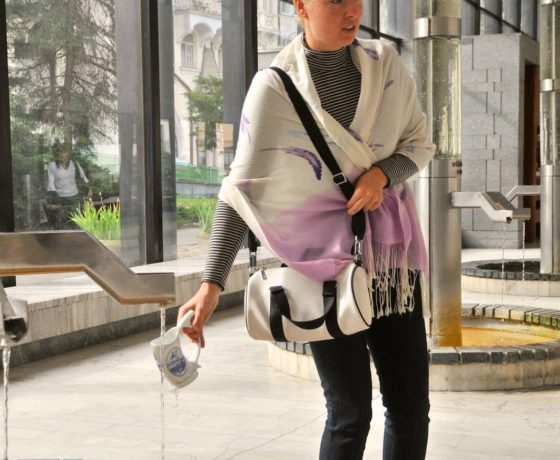 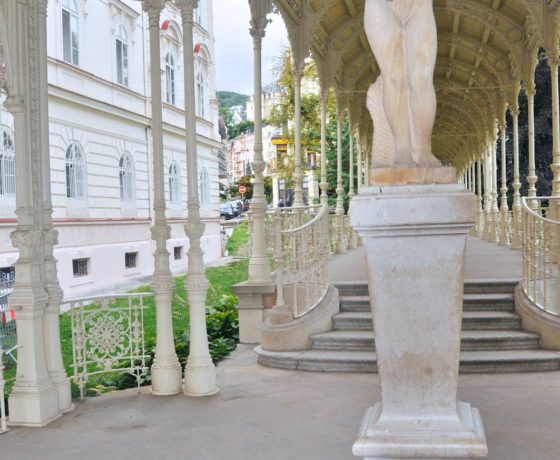 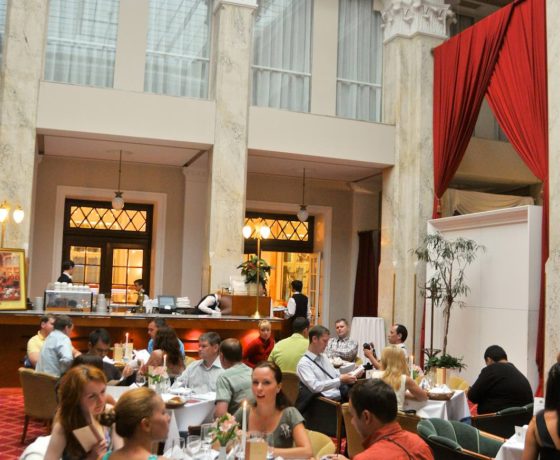 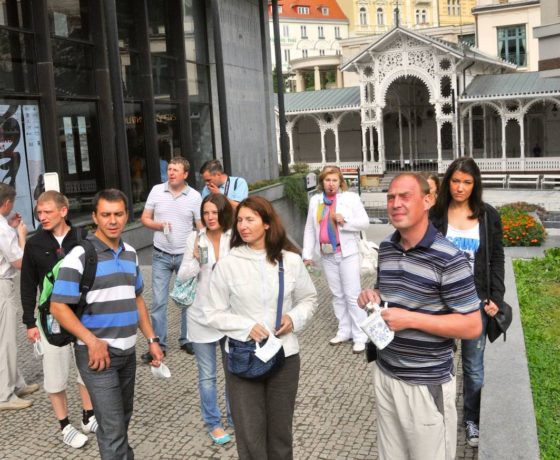 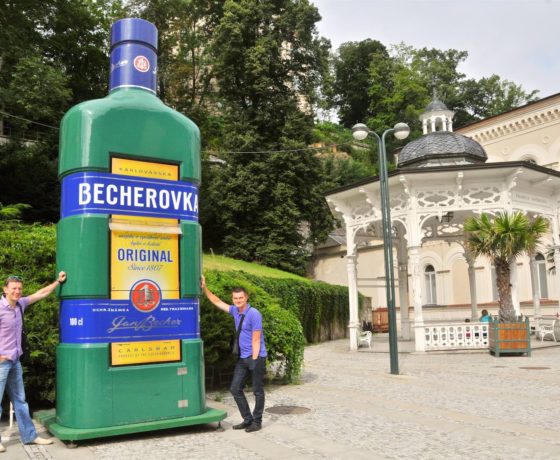