Even though the Central European countries have been for years members of the European Union, they still maintain a special atmosphere and many distinctive features. Use this opportunity to visit some of the most important and picturesque sights in the countries of Czech Republic, Slovakia and Poland!

While in the Czech Republic we will focus mainly on historical monuments and towns, Slovakian jewel is the nature and mountains. Poland is a proud nation with complicated history that is reflected in its sights: Krakow town, the reborn capital of Warsaw, famous pilgrimage site Czestochowa, historical Torun or Gdansk by the sea at the very north of the country. 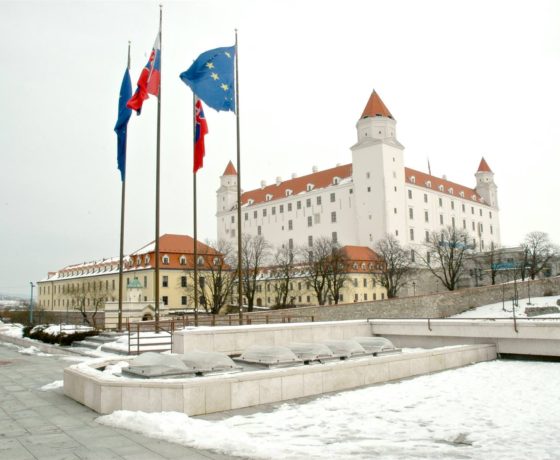 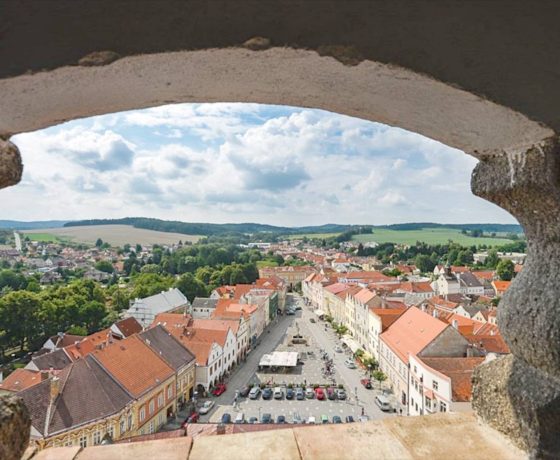 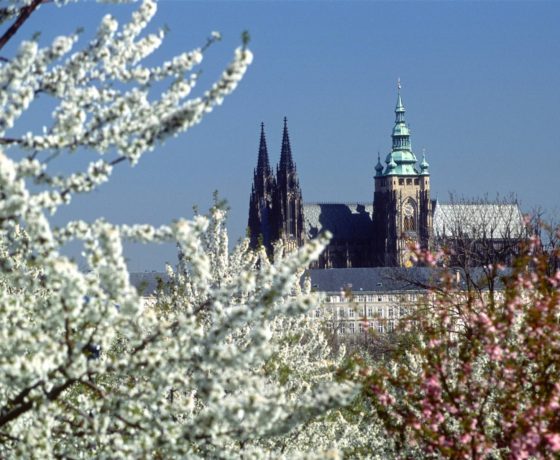 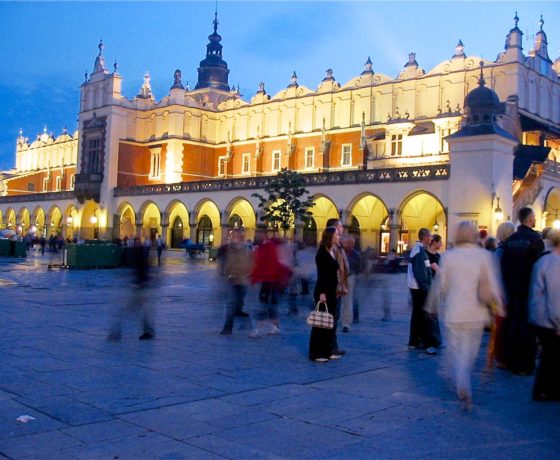 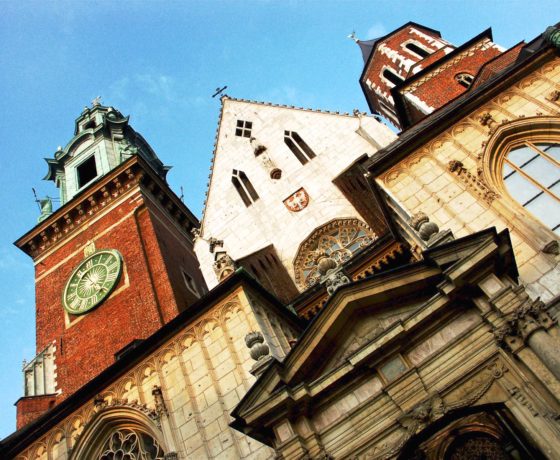 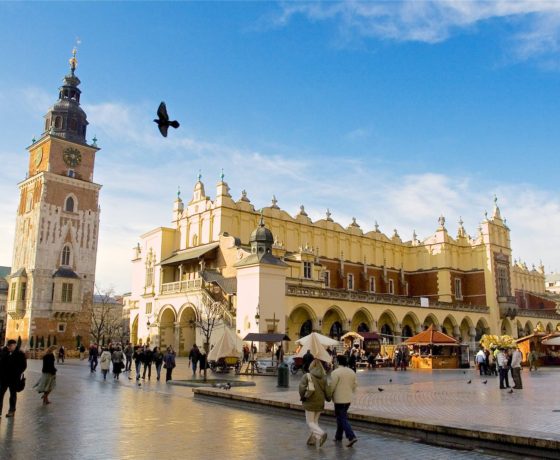 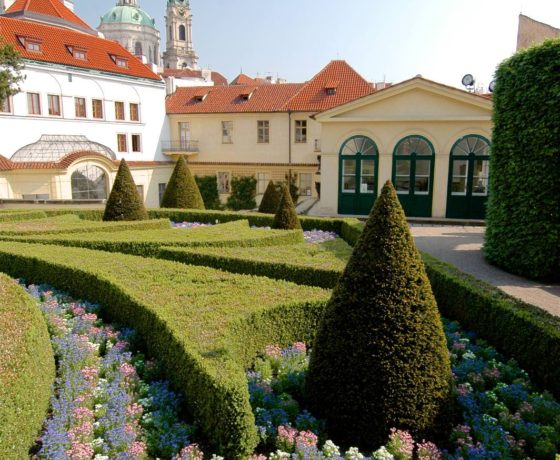 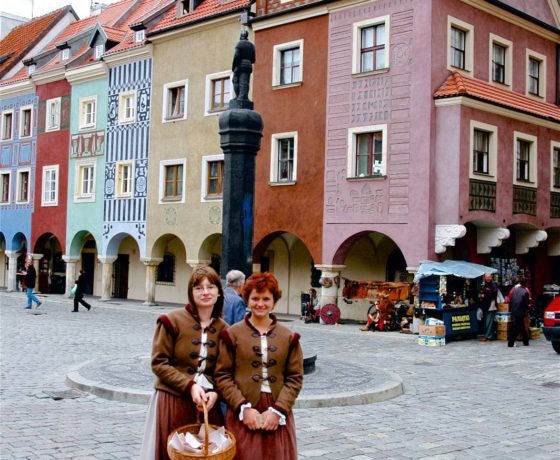 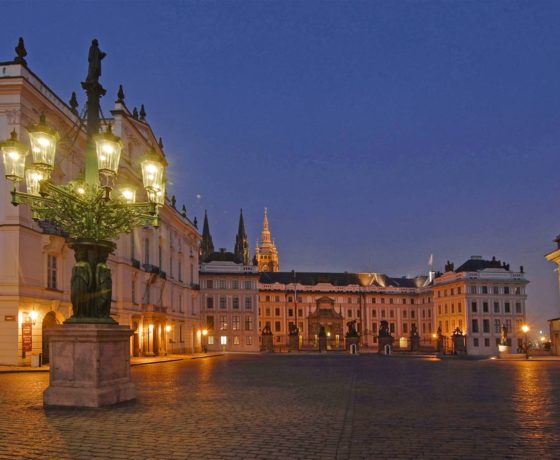 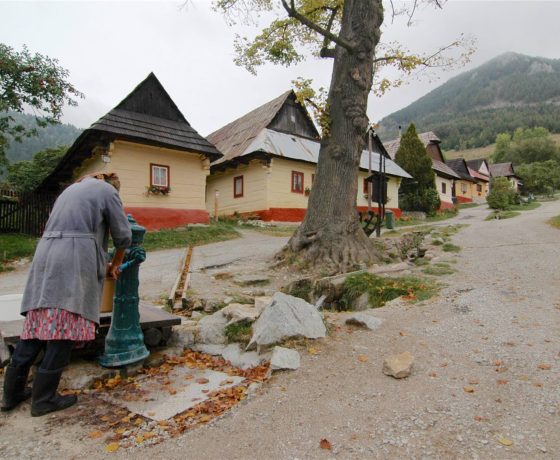 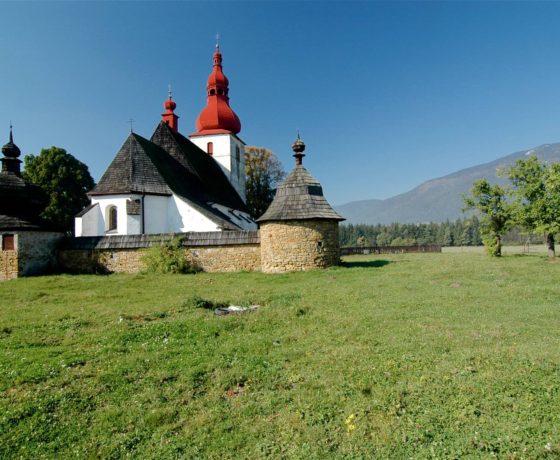 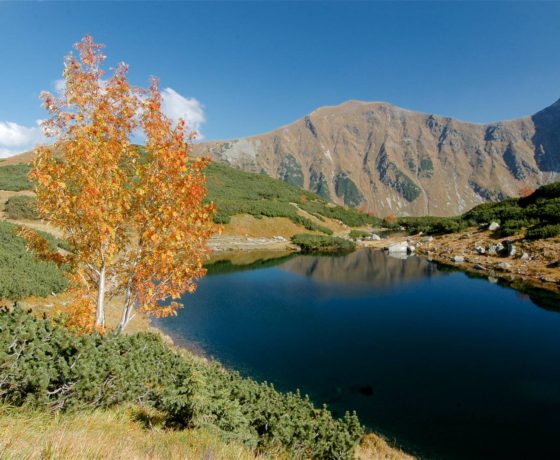 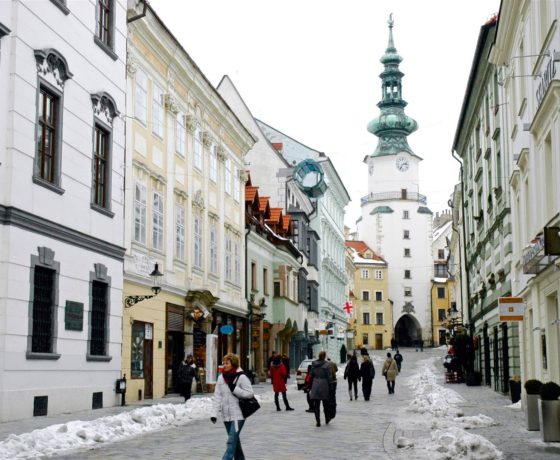 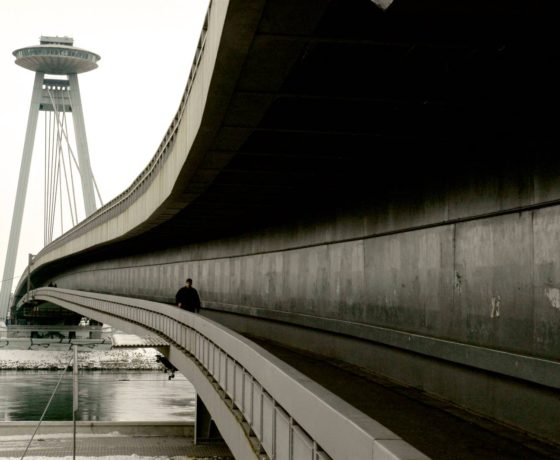 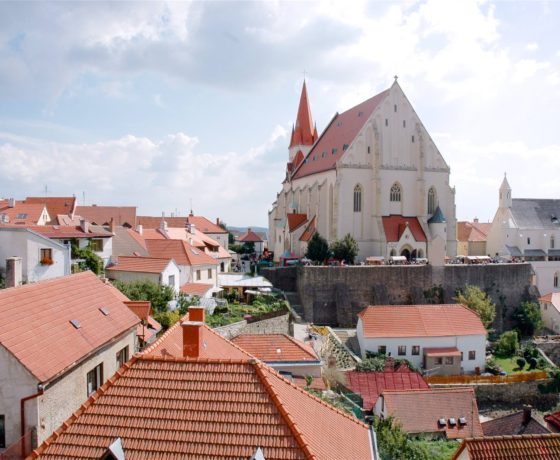 On the tracks of Czech beer