On the tracks of Czech beer

Following the tracks of Czech beer

Daytrip to north-western Bohemia – a land that trully is a centre of Czech beer industry will be and unusual one. We will take you to the places not often visited by other tourists, but still places beautiful and important in the history of the Czech Republic.

First we will set of from Prague to Žatec – a small town in the west, that lies in the middle of world-renowned hop-growing region. Short stop along the route at one of the hops plantations. In Zatec we will visit the brand new – Hop & Beer Temple. This is an amusement and educational complex built from the rich tradition of hop growing. During the visit many secrets of hop growing and good beer brewing will be revealed to you. The very extra experience is offered in the „Hop Lighthouse“ – special observation tower. Other parts include Labyrinth, Hop Museum, Hop Astronomical Clock (one of its kind in the world). Of course beer tasting will conclude the tour followed by lunch in local restaurant.

Afterwards we will head towards the “holy” mountain of Říp. Even though it is not (by far) the highest, or the most spectacular mountain, it still is crucial in our history. According to legend it was exactly here, where the old Czechs have decided to settle the Bohemia country. Hence we keep returning to this place. We will walk up the hill and visit the basilique of St. Jiri on the top. Enroute back to Prague we will make stop at a little village called Únětice, where you will be able to taste the locally brewed beer. 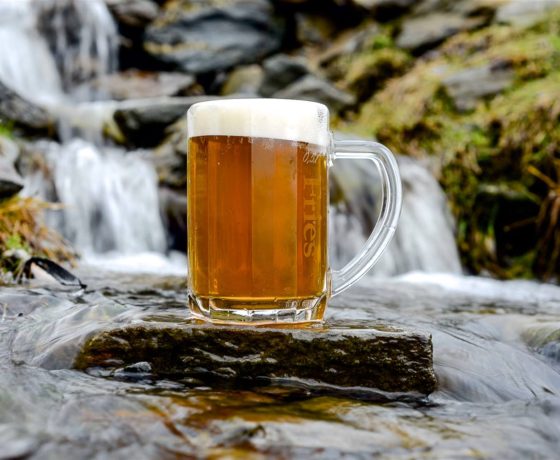 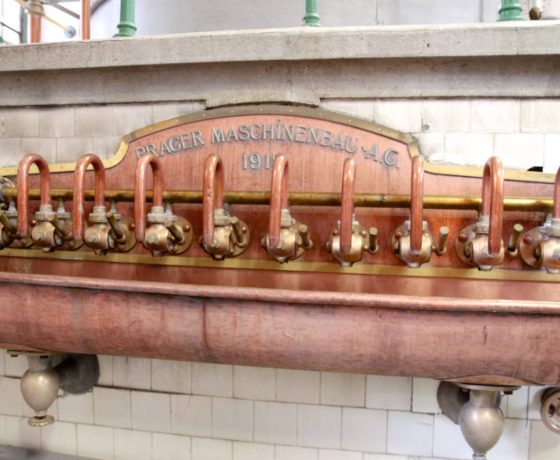 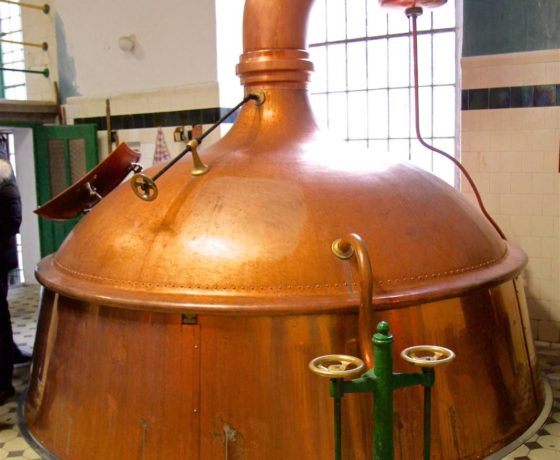 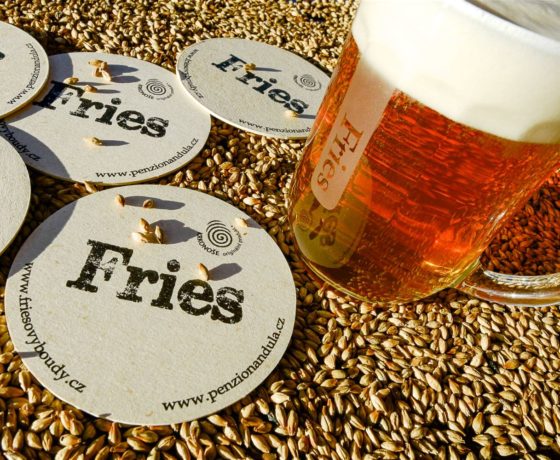 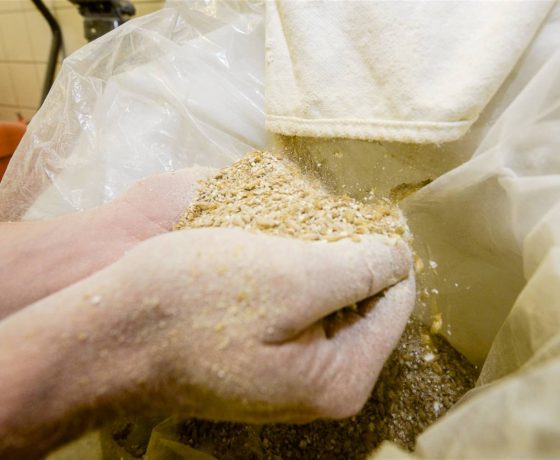 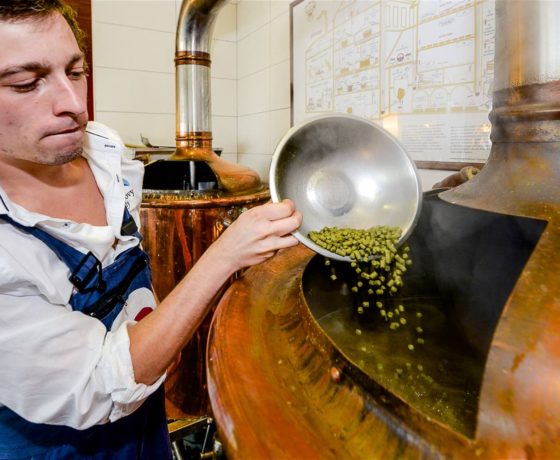 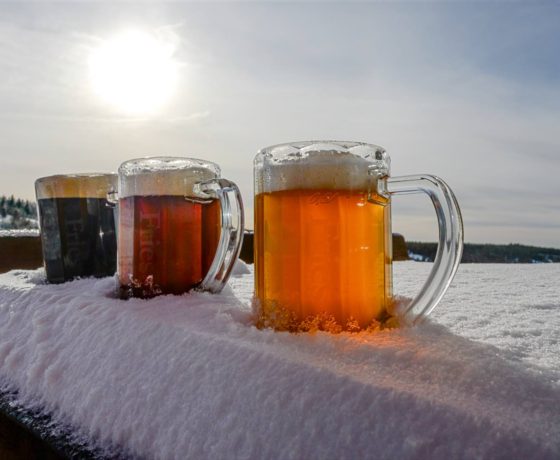 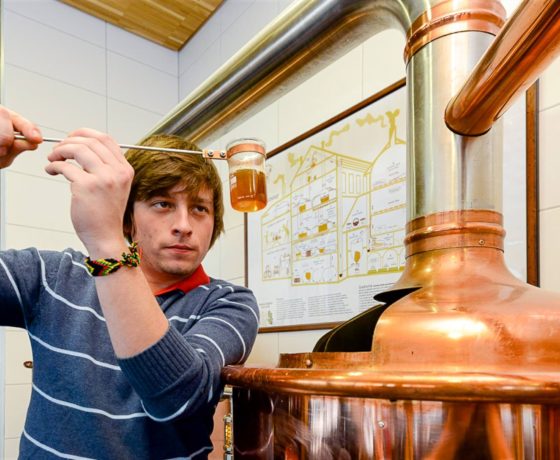 Question for On the tracks of Czech beer