Highlights of Prague, Vienna and Budapest – centers of the former Habsburg Empire

This itinerary brings together the Eastern Europe must-see cities: Prague, Vienna and Budapest with some other classical sightseeing sites. It is ideal for first time visitors.

You will be exploring the beauties of Hungarian capital Budapest as well as its neighbourhood along the Danube River. Pay visit to the historical sites of Esztergom, Visegrád and Szentendre. Enjoy the free time while endulging yourself in one of the city‘s thermal baths, or while shopping in the city centre.

Vienna is the former capital of the Austro-Hungarian empire and it has preserved a lot of its majesty till nowadays. Walk through its boulevards, experience the imperial atmosphere and have fun during the dinner in typical „heurigen“.

Medieval picturesque town of Cesky Krumlov, as well as the old mining town of Kutná Hora are both on UNESCO Heritage List. However, we trust that your highlight of the 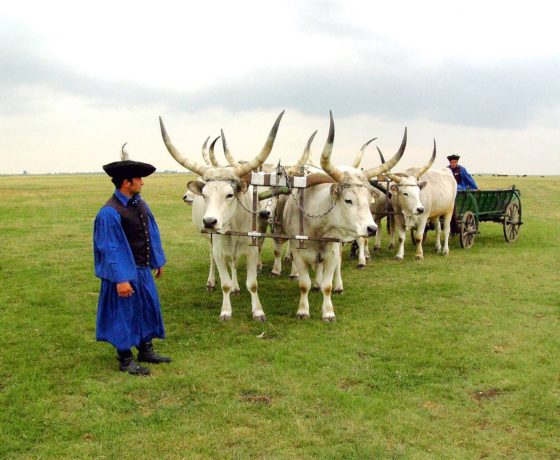 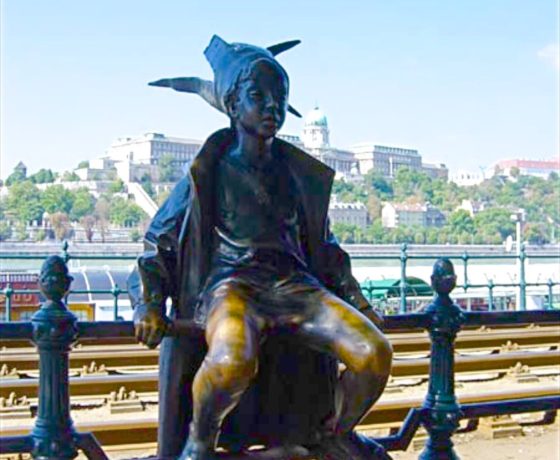 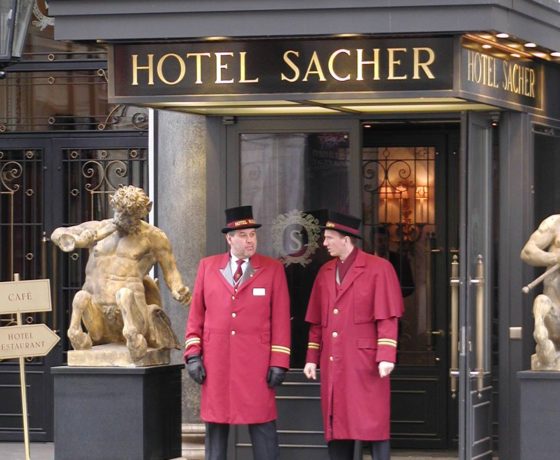 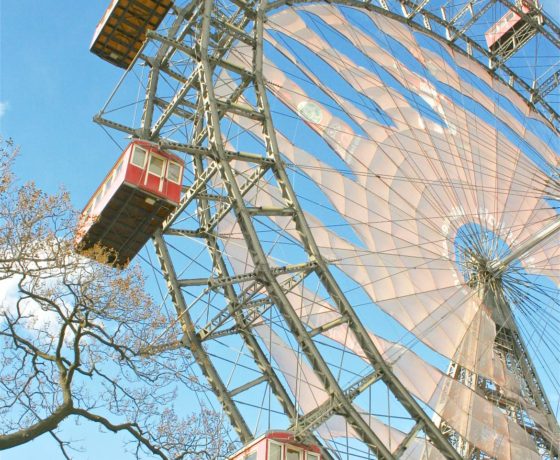 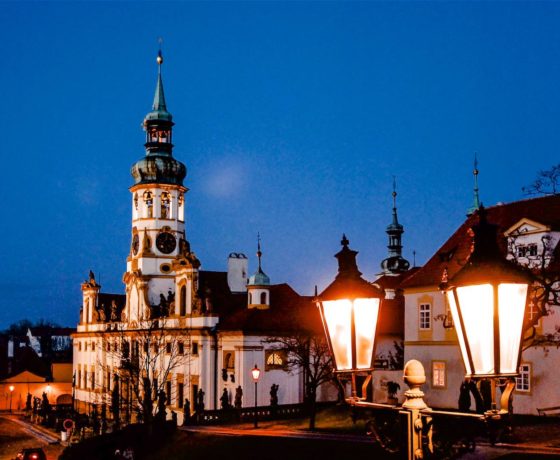 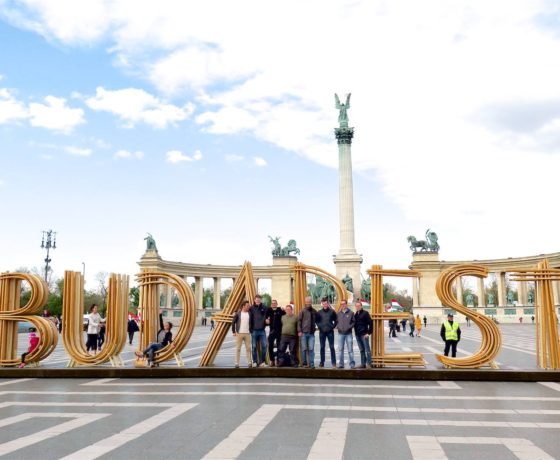 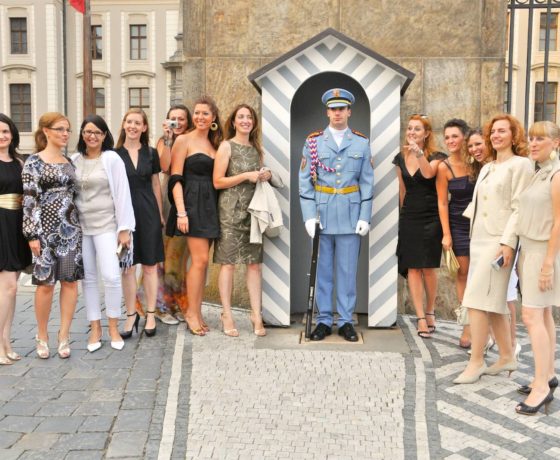 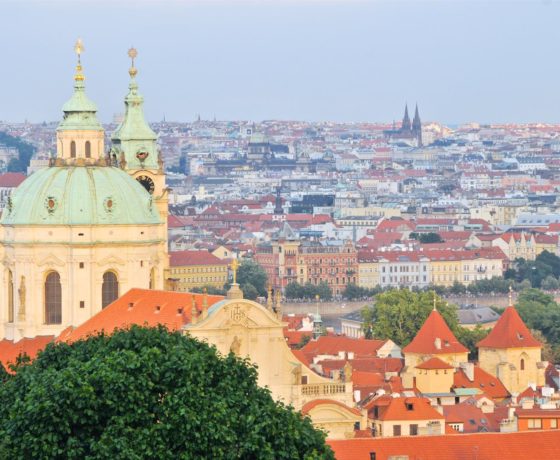 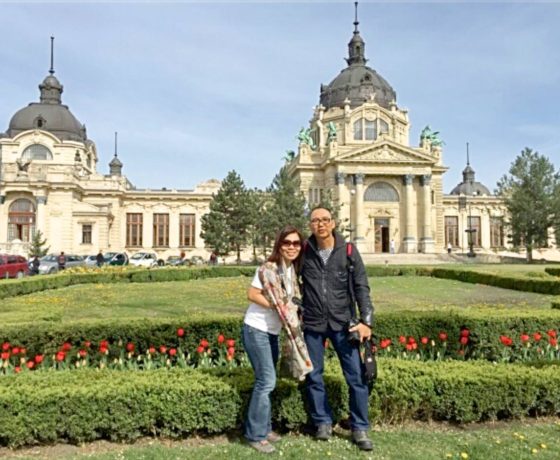 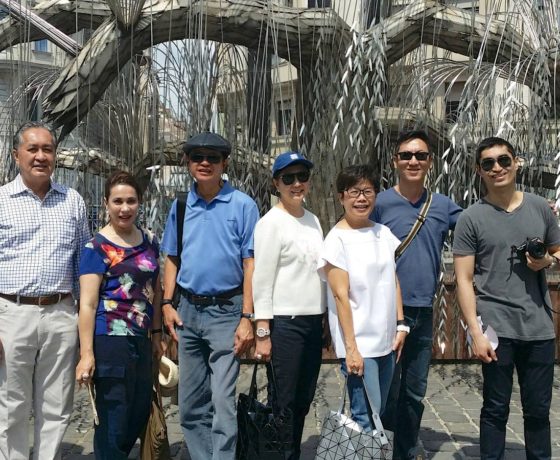 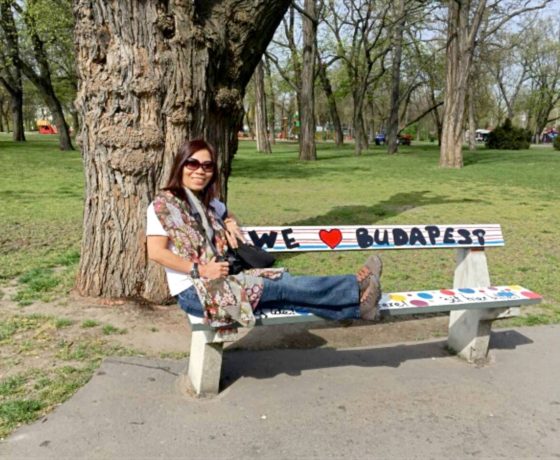 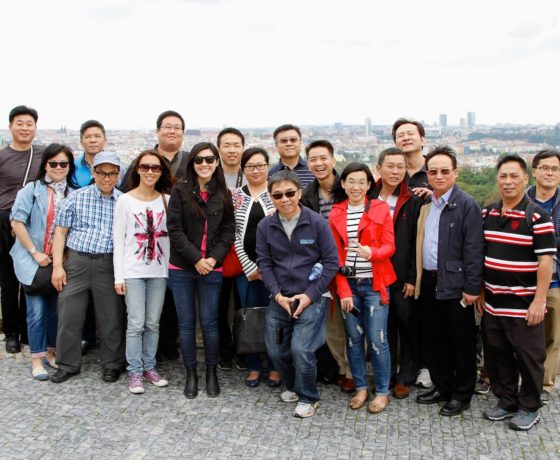