Departing from Prague heading south, after 2-2,5hours drive through hospitable landscape full of meadows, forests and ponds we will arrive to Cesky Krumlov. The medieval town of Cesky Krumlov (UNESCO) is one of the most charming Czech towns and a pride of the Southern Bohemia region. Its architecture has been preserved through the ages thanks to the area’s peaceful history. In recent years the historic center was skillfully restored to picturesque beauty that draws visitors from all over the world. The Castle and Chateau of Cesky Krumlov is the second largest castle complex in the country.

Guided walk through the city finished with a tour of the castle. We will then give the guests some free time to enjoy the town on their own and get the lunch.

Departing from the city towards Prague we will stop at Holasovice village which has been unscripted to the UNESCO World Heritage List due to its exceptionally complete and well-preserved example of a traditional central European village. It has a large number of outstanding 18th- and 19th-century folk buildings in a style known as ‘South Bohemian folk Baroque’, and preserves a ground plan dating from the Middle Ages. Arrival to Prague late in the afternoon (or you can stay overnight in Cesky Krumlov). 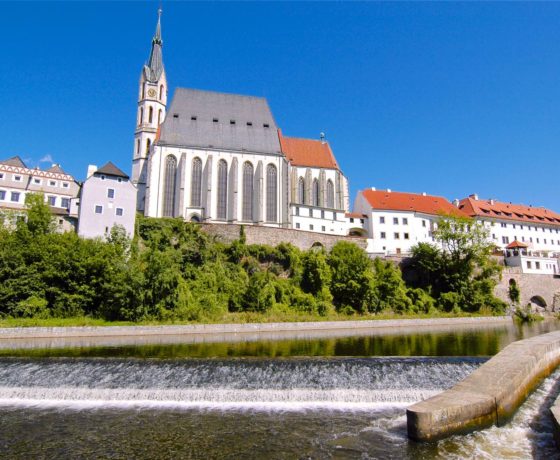 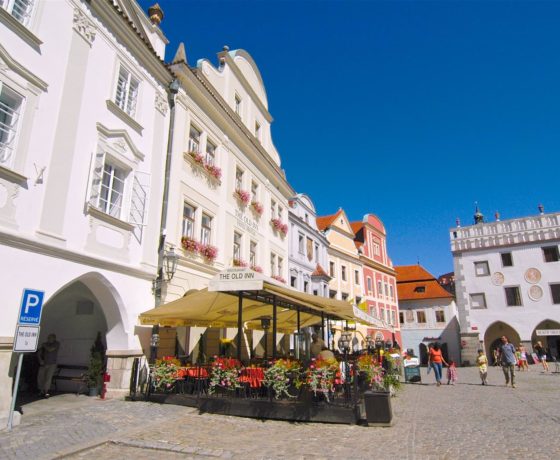 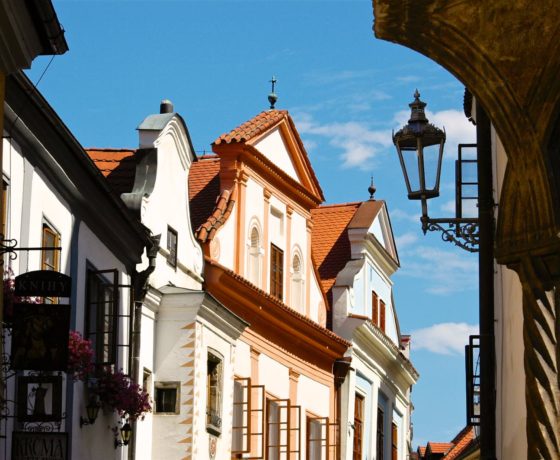 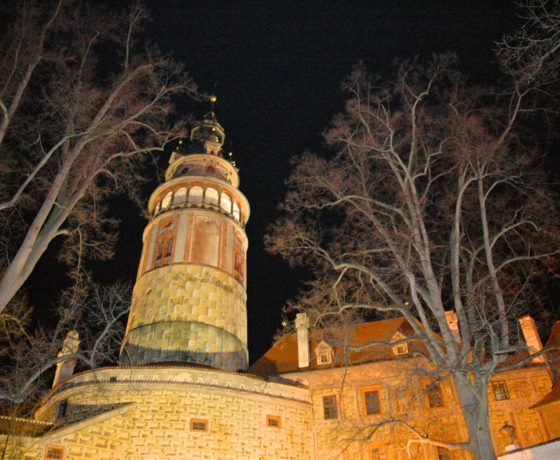 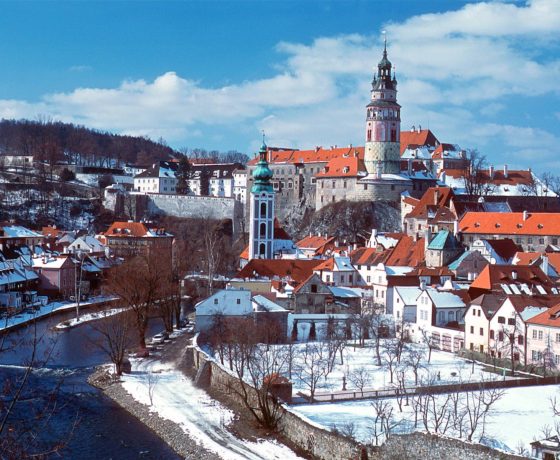 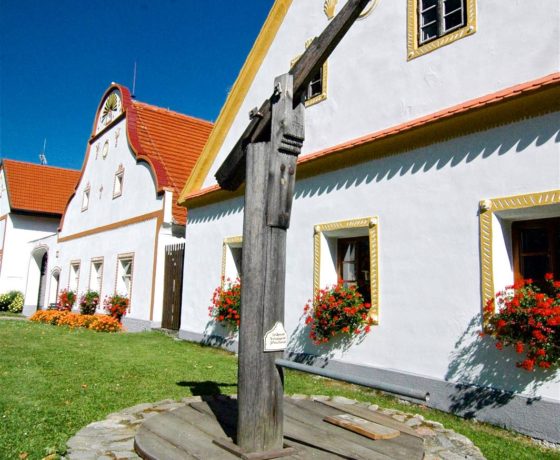 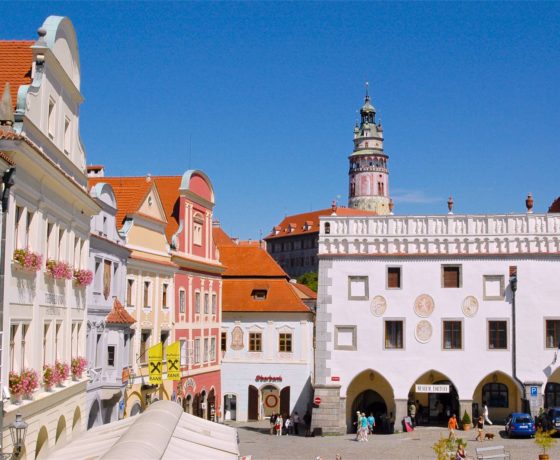 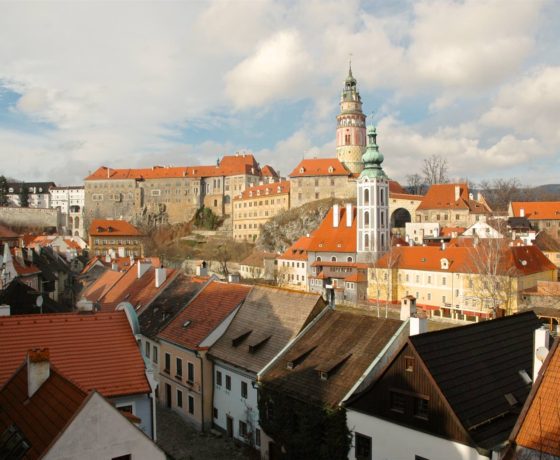